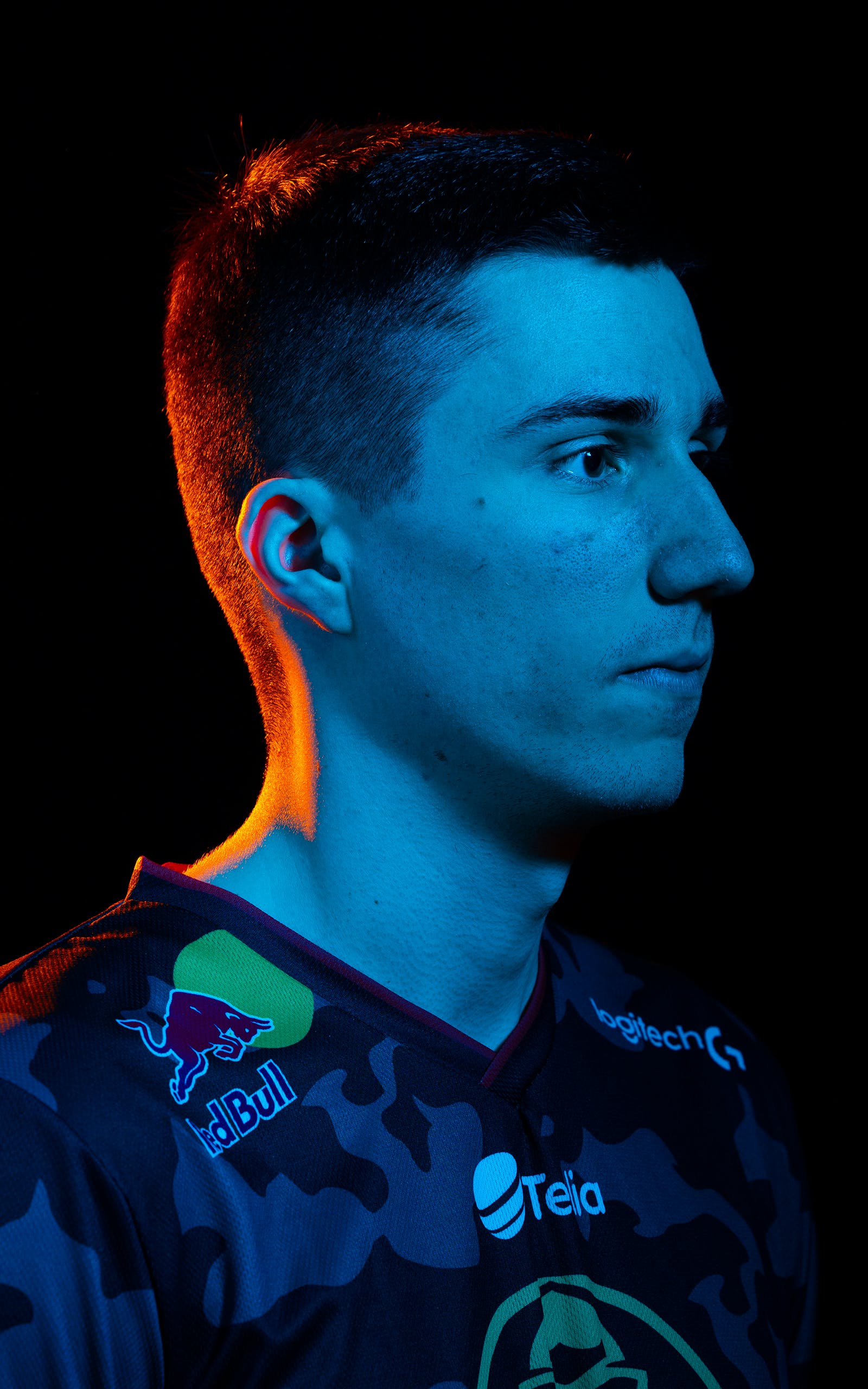 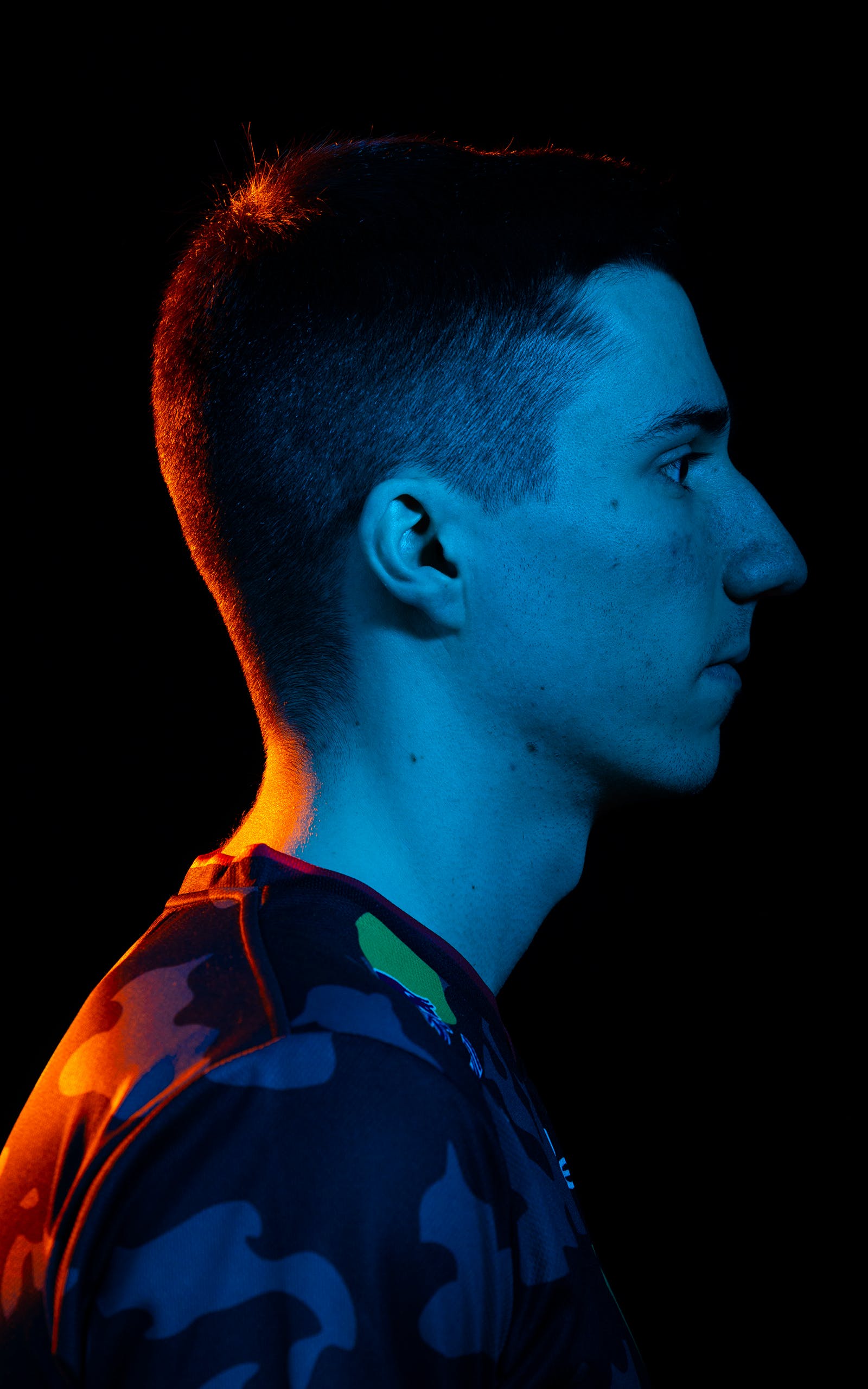 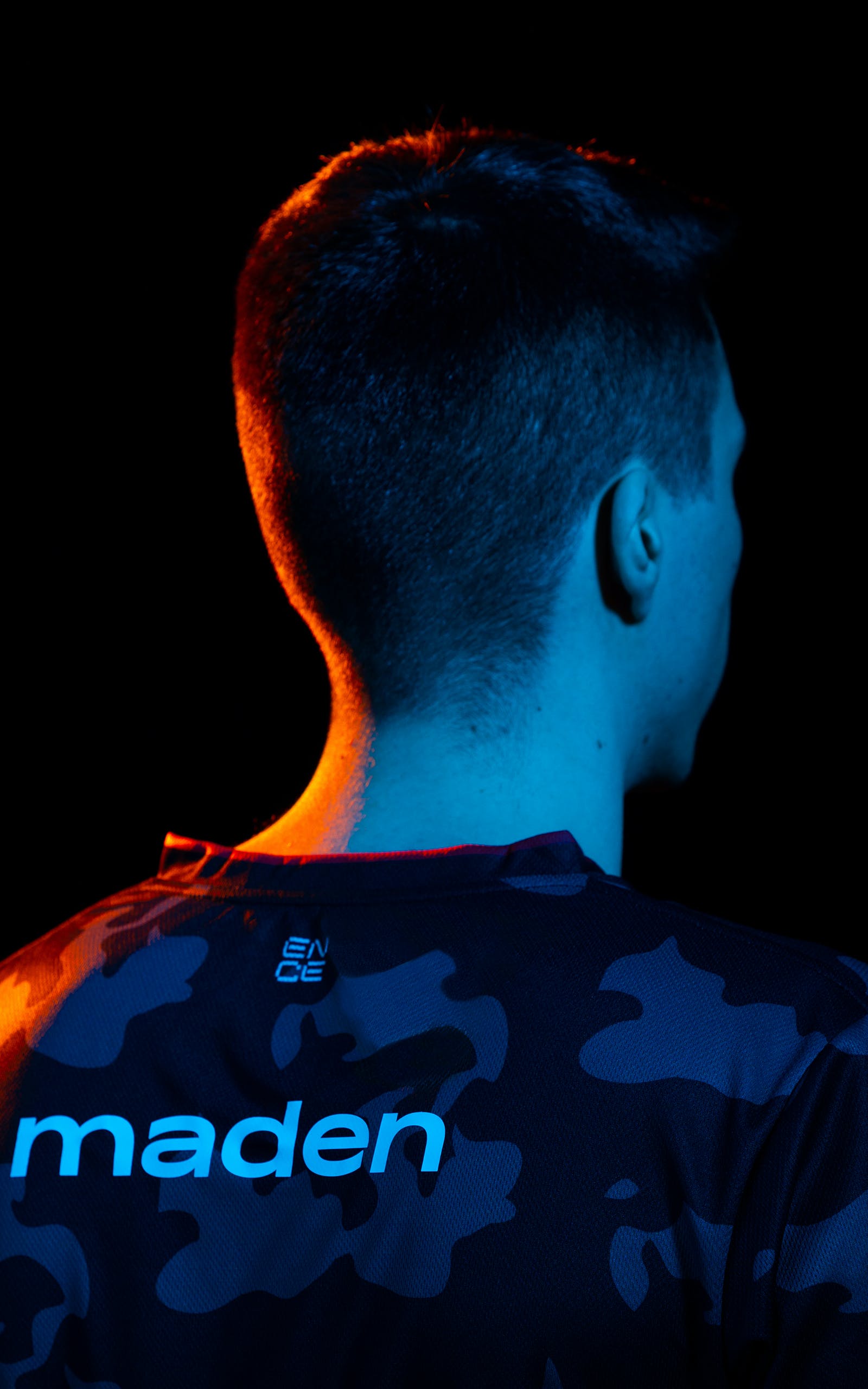 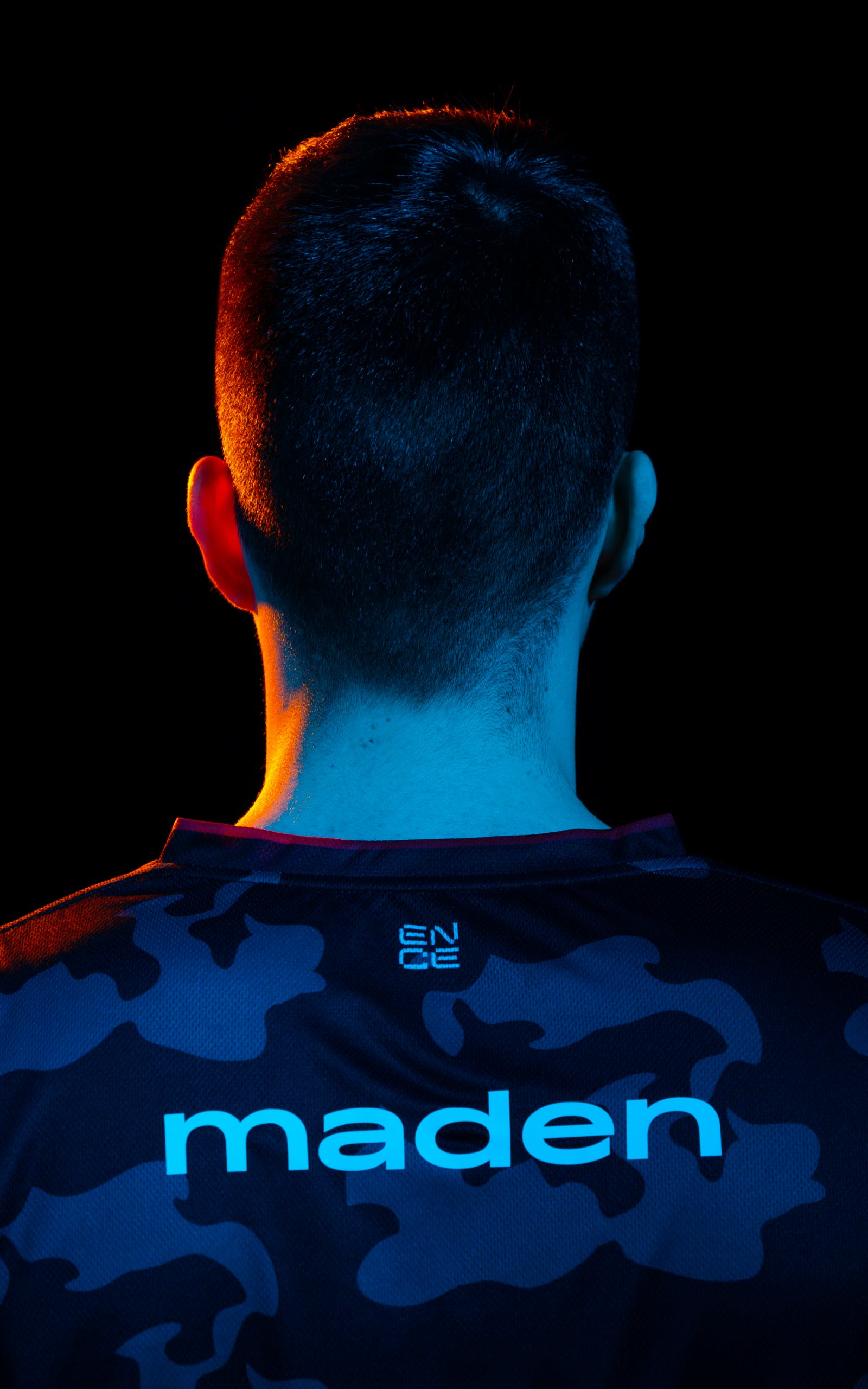 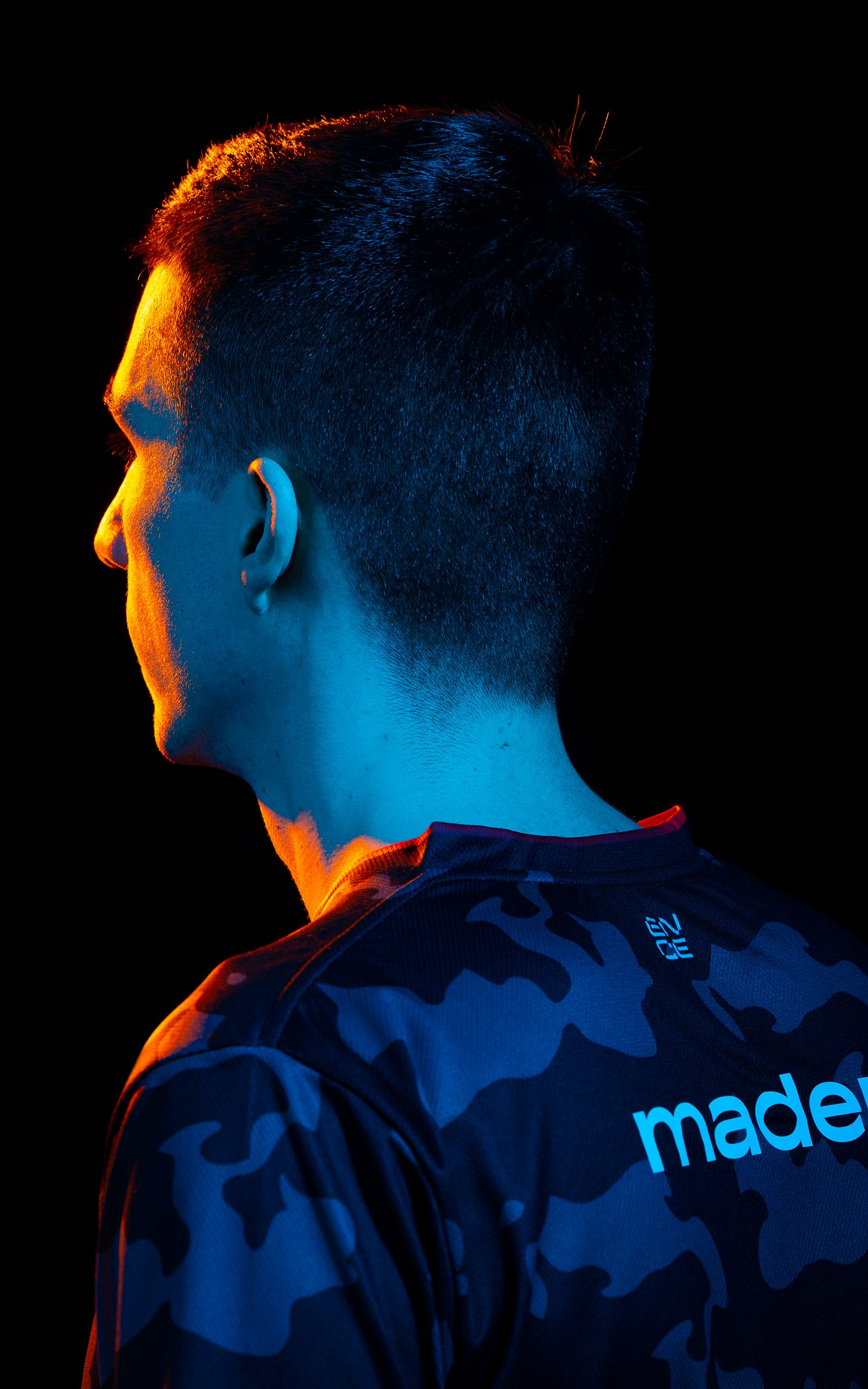 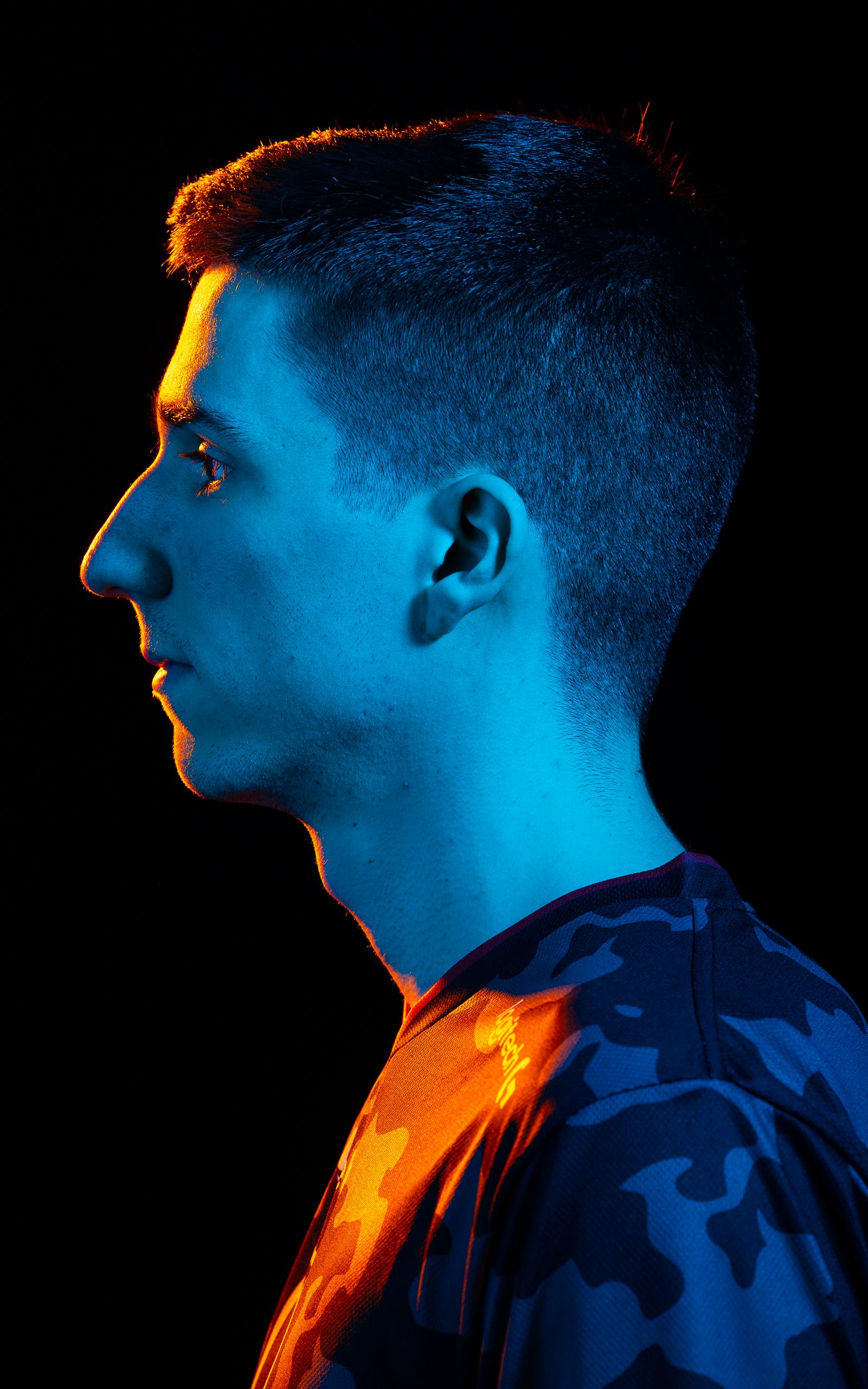 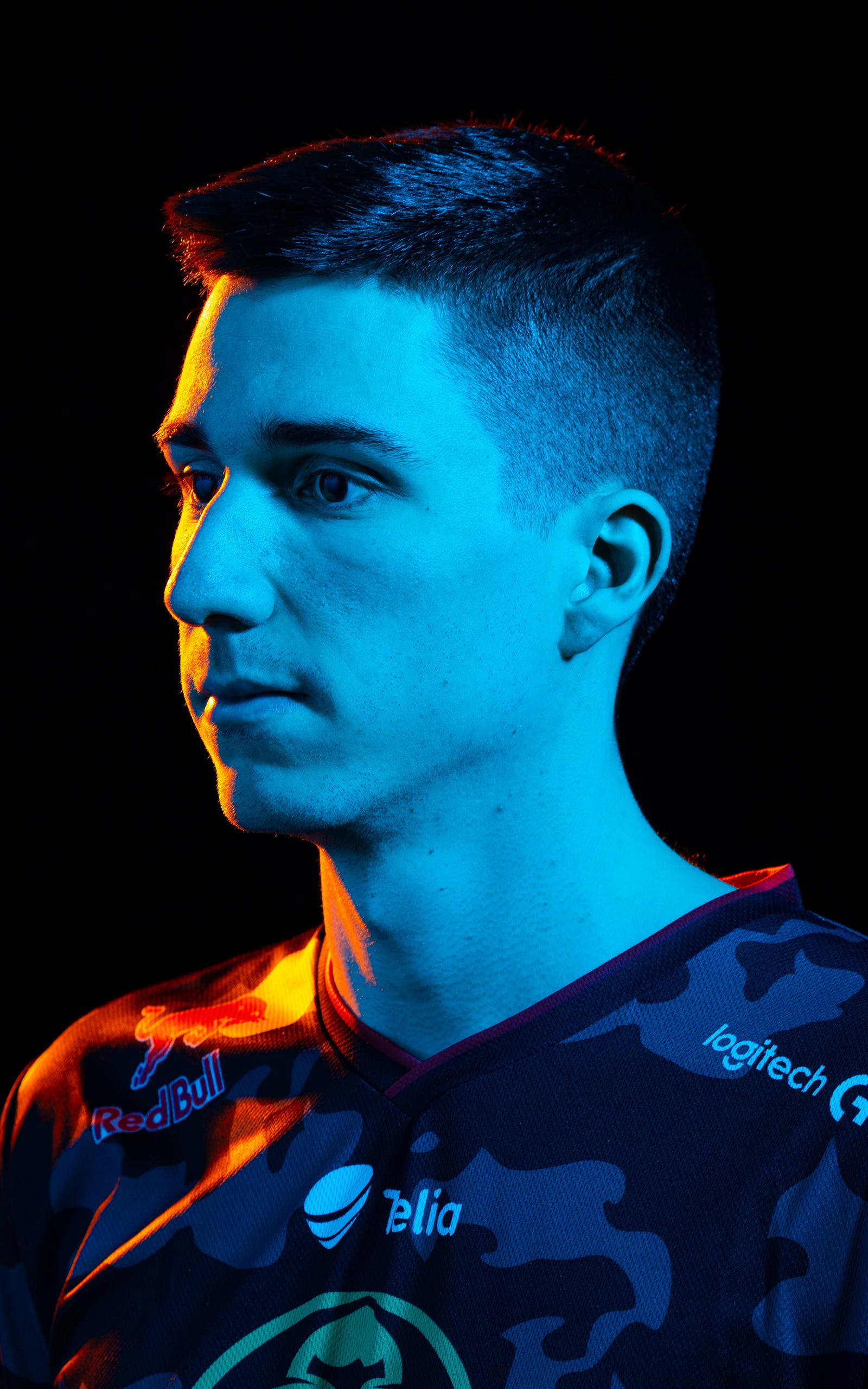 Maden’s debut in ENCE colors happened under unusual circumstances, as he stepped in during IEM Winter 2021 as a substitute for Snappi. A few months later, he now wears the jersey officially, bringing in new energy to freshen up the roster!

Maden first found his way to CS when he was only 10 years old, joining his older brother to play 1.6. Watching a lot of highlights and drawing inspiration from players such as f0rest, lit that spark of motivation to improve.

After realizing he had the skill and talent to become a professional, maden became a part of a core roster that played under multiple different organizations, most namely GODSENT and FunPlus Phoenix. Now, turning a new page in his career, maden has joined ENCE and a new group of players around him.

Maden is an aggressive rifler, excelling at creating space for his teammates. Coupled with a team-oriented attitude, he will be a positive force that we look forward to seeing on and off the server!

Maden is a social and easy-going guy who gets along well with the team. Also, he brings in a lot of firepower and aggression, which can help elevate our play for the upcoming season!

“My career highlight is when we won WePlay LAN Tournament in Kiev, Ukraine. It was my first big international tournament and the first LAN with the GODSENT lineup, we also won it and I was the MVP. The feeling was great.”