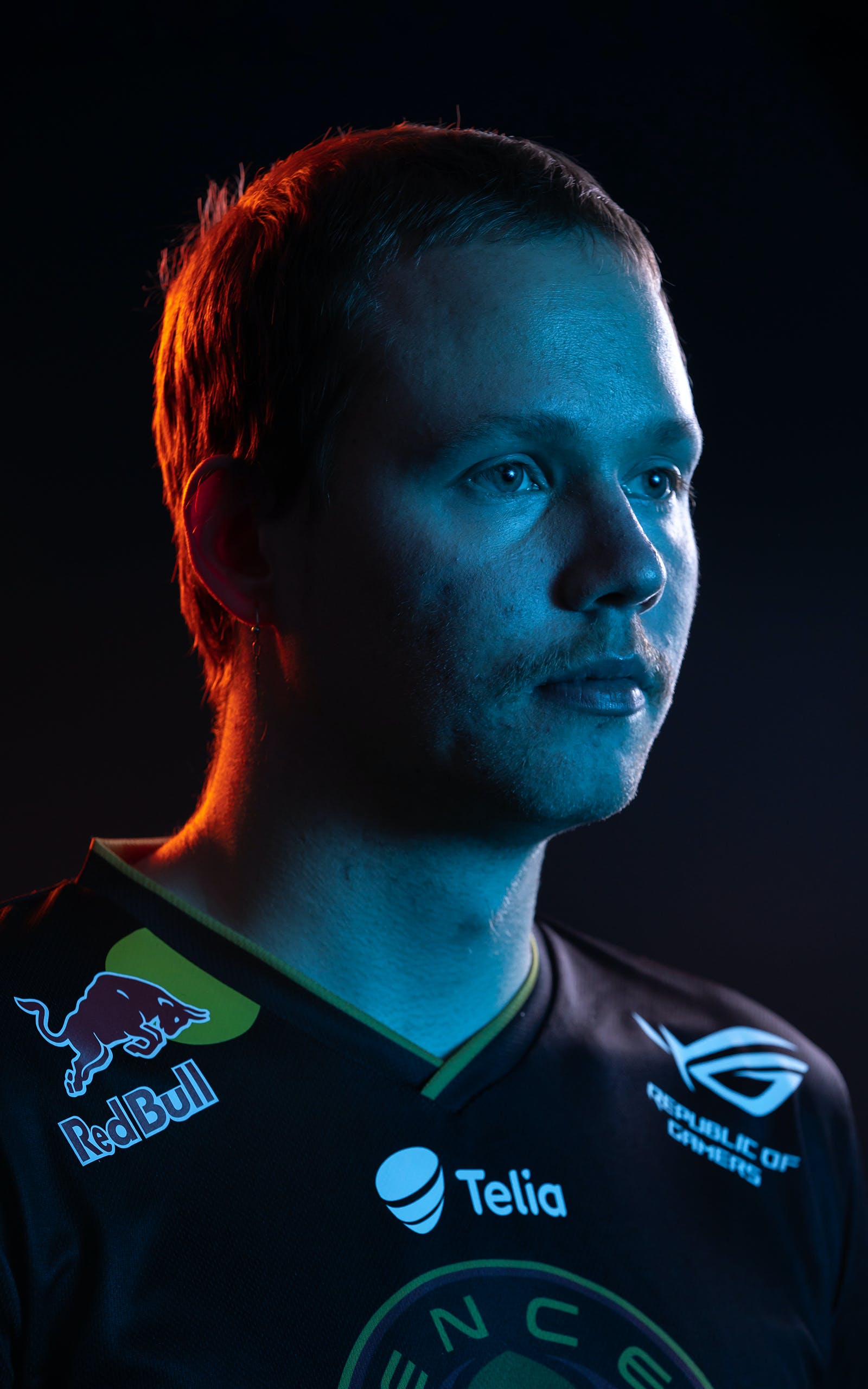 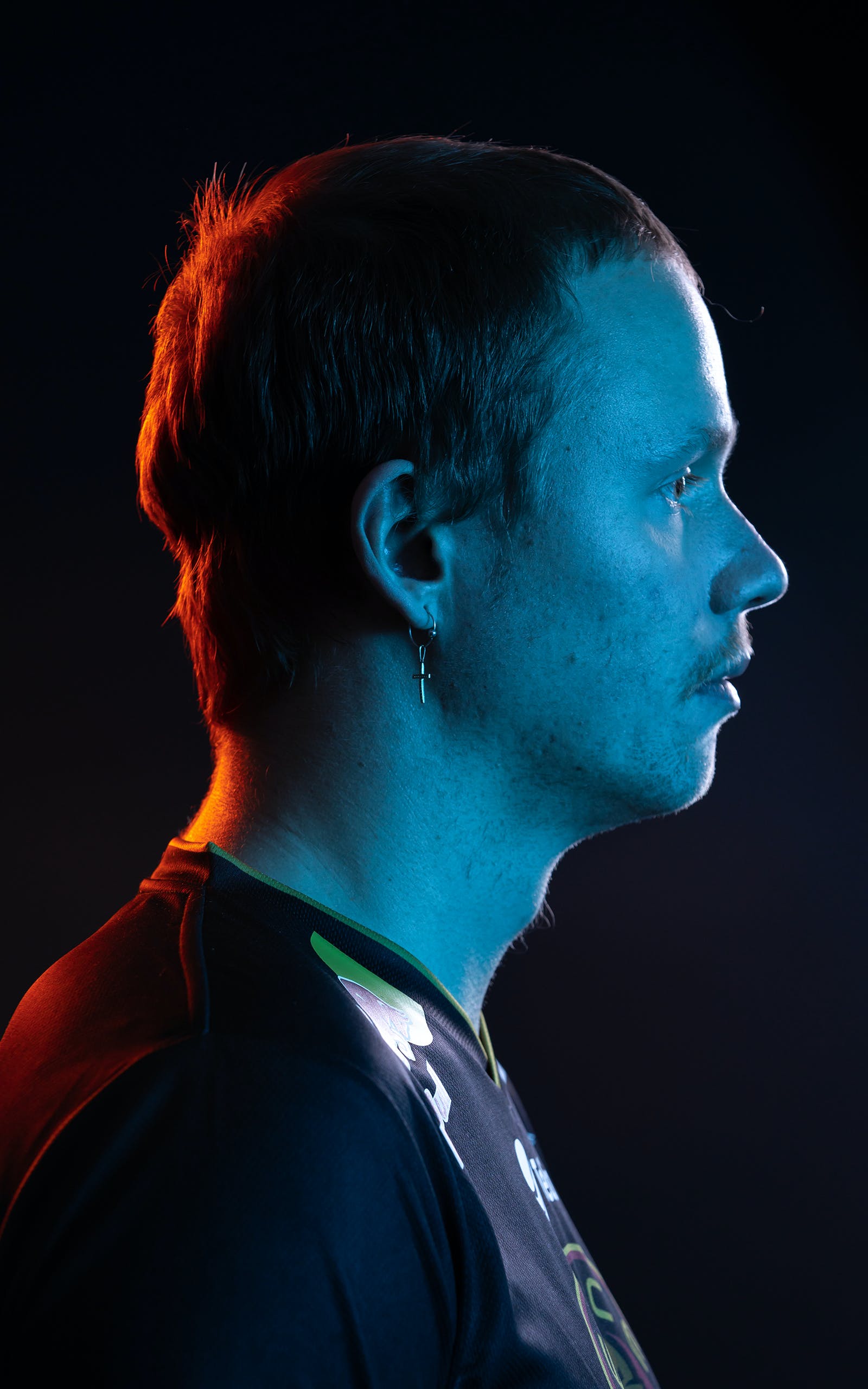 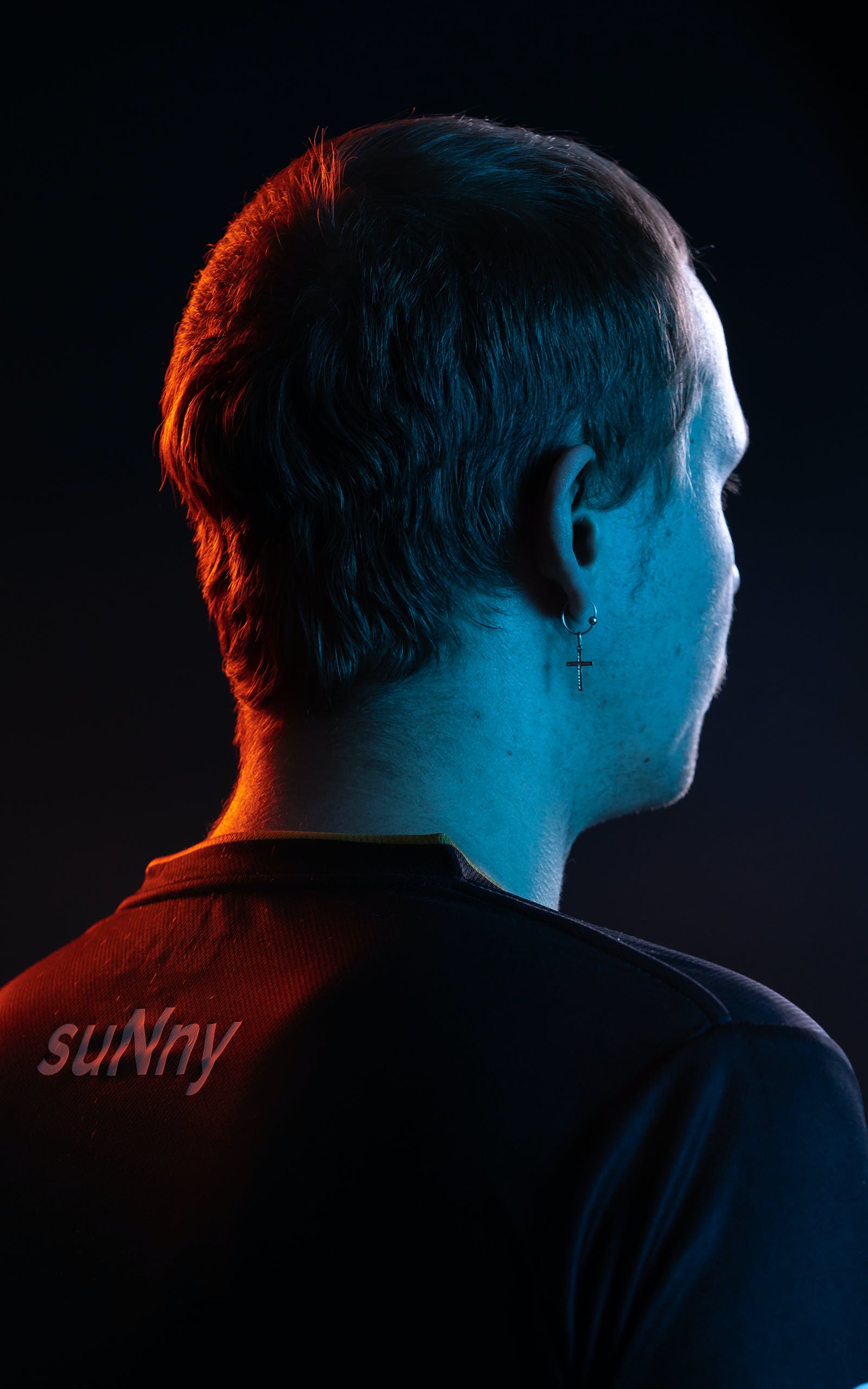 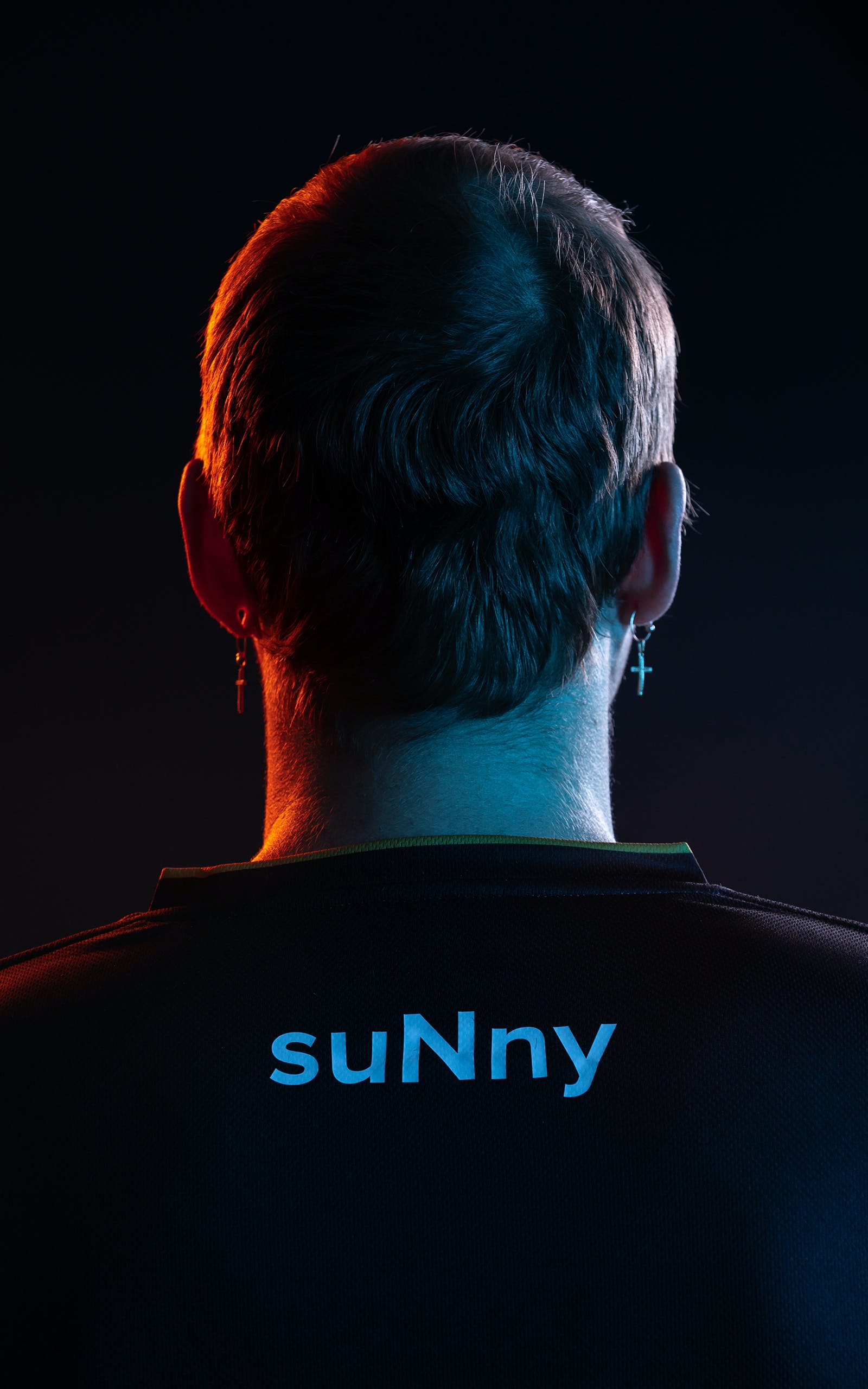 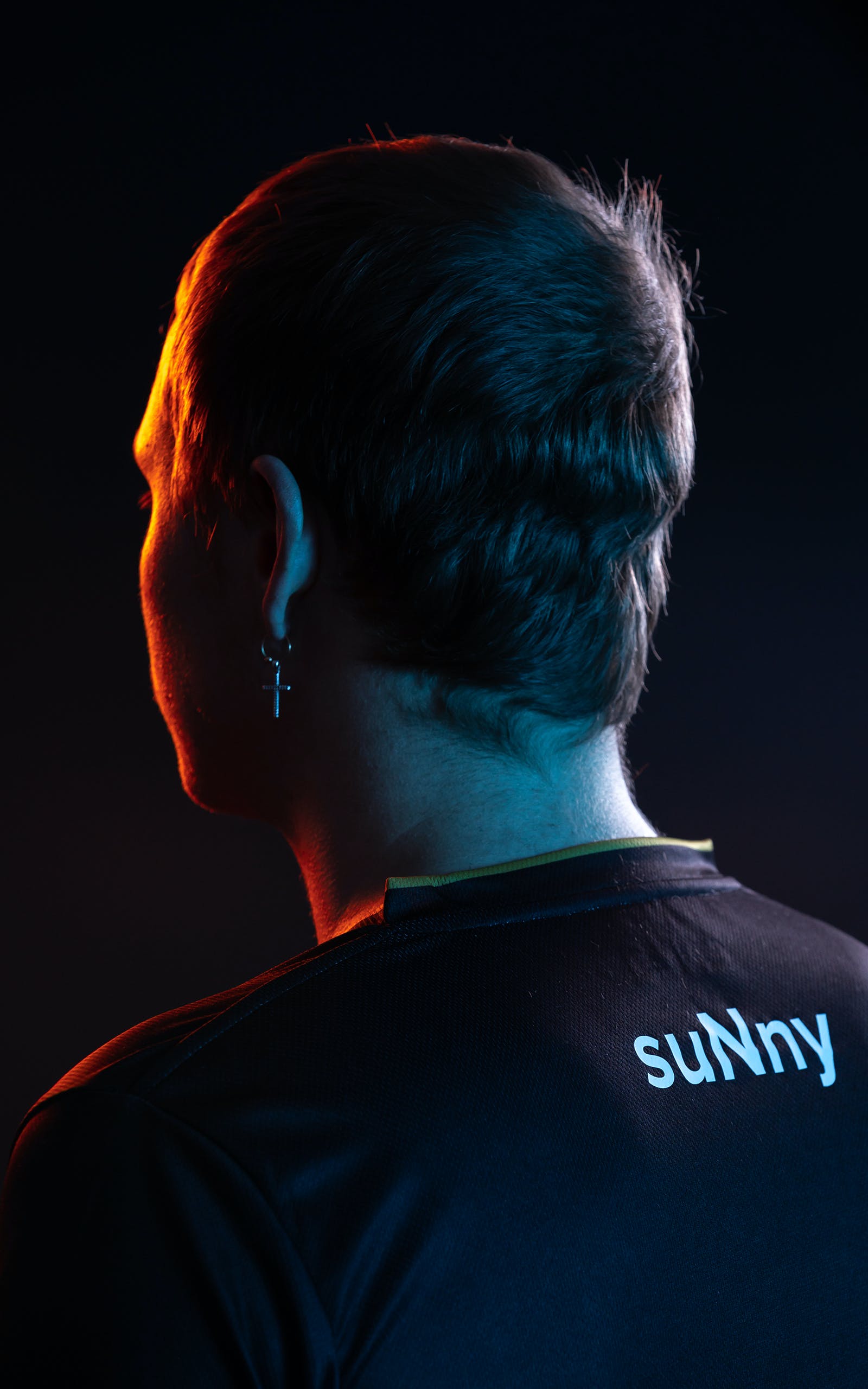 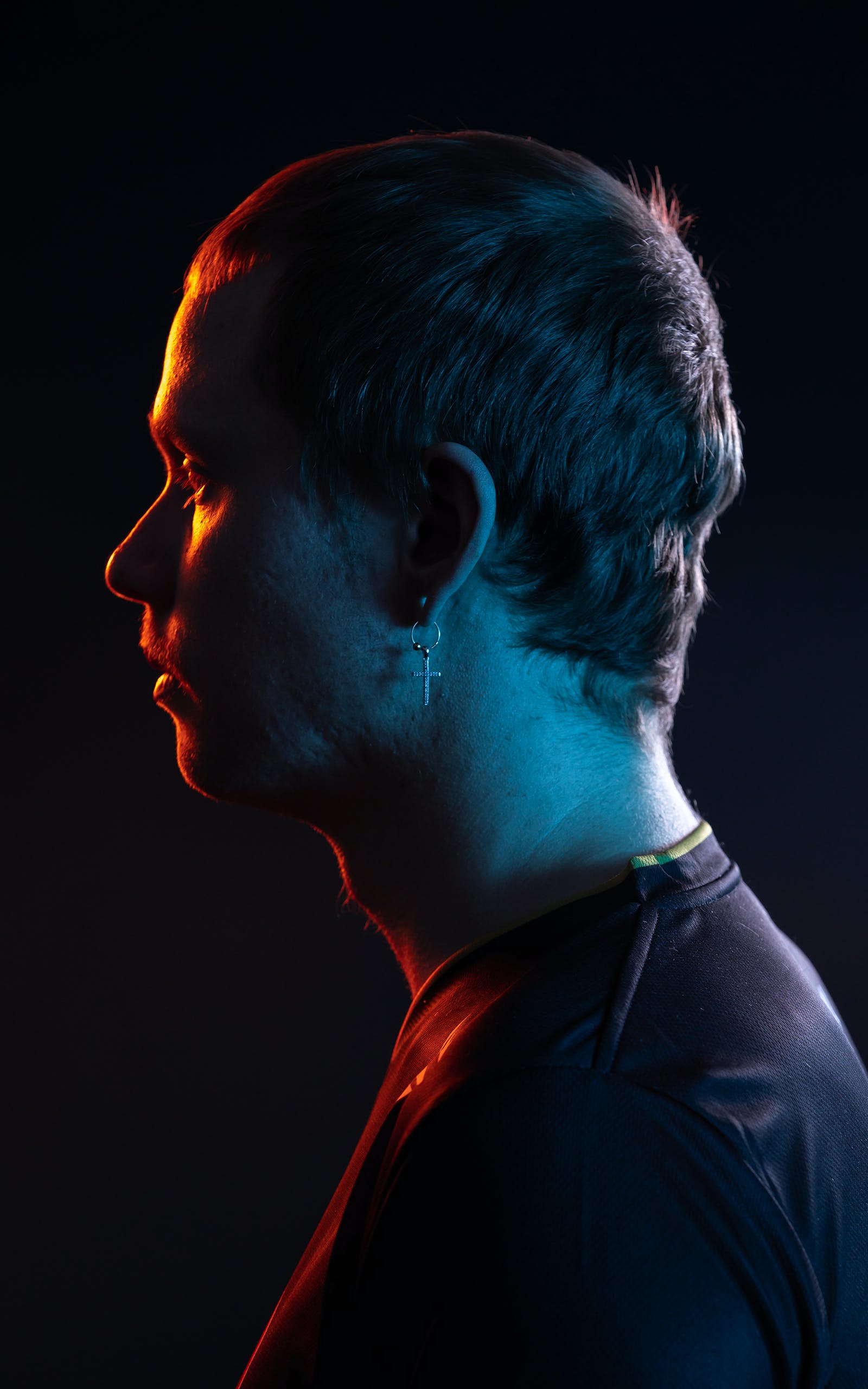 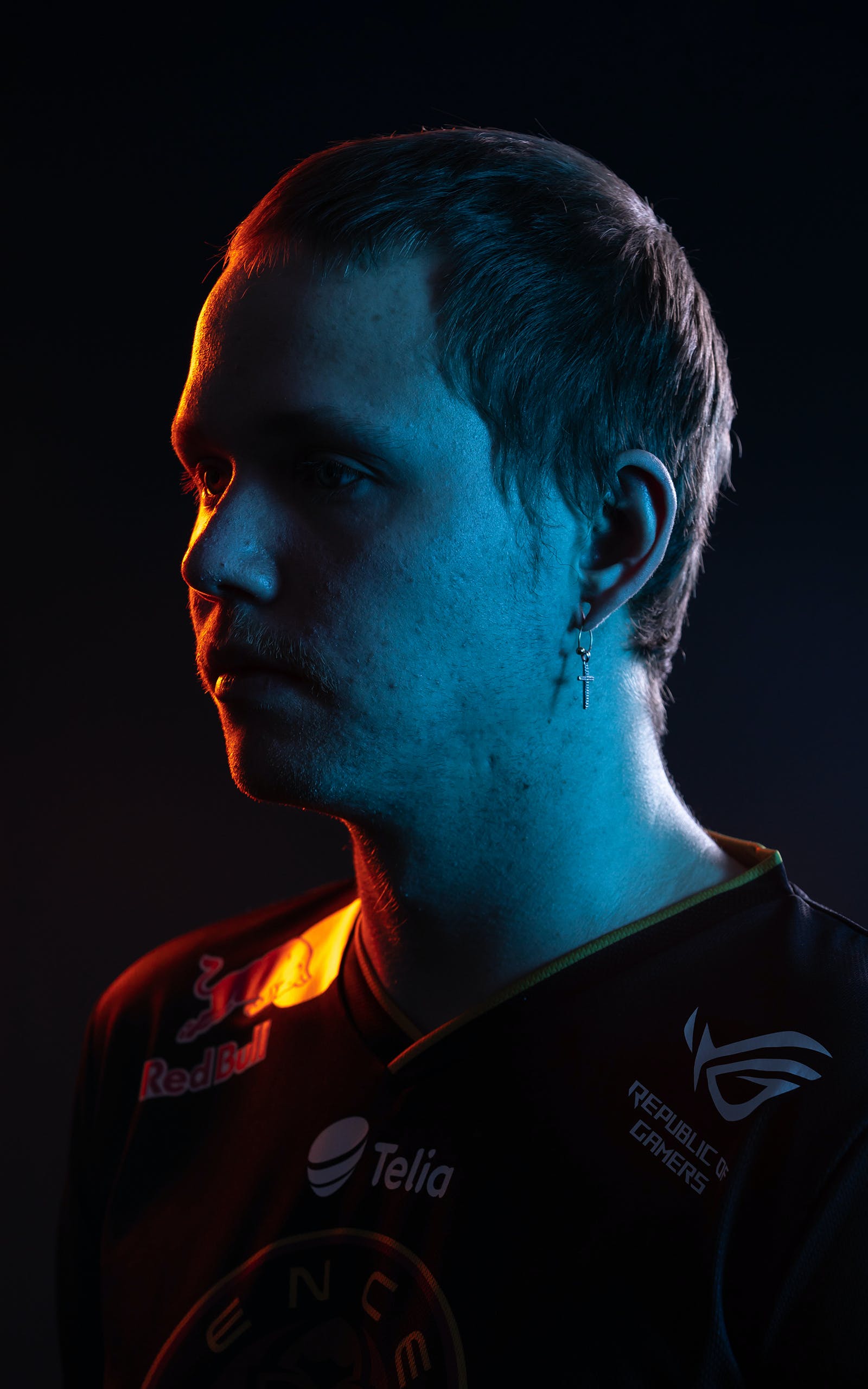 suNny is one of Finland’s most talented aimers, who shines in taking fair duels. He was a part of the original ENCE lineup back in 2013 and has since grown to become one of the biggest prospects in Finland. His career really took off in the following years and during his stay in mousesports, he took trophies from big events such as ESL One New York 2018, StarSeries i-League Season 4 and ESG Tour Mykonos 2017.

suNny’s return to ENCE in the autumn of 2019 means he gets to fulfill one of his dreams; competing on the international stage with a fully Finnish team. He is now ENCE’s In-Game Leader, putting his extensive tournament experience to use on the playing field.

"Miikka is a very calculated person, who adapts to the needs of our team perfectly. When he has his drive on, he is very hard to stop."

“Winning SLTV was easily the best moment of my career. The event itself was filled with worlds best and played in a best of three format.”