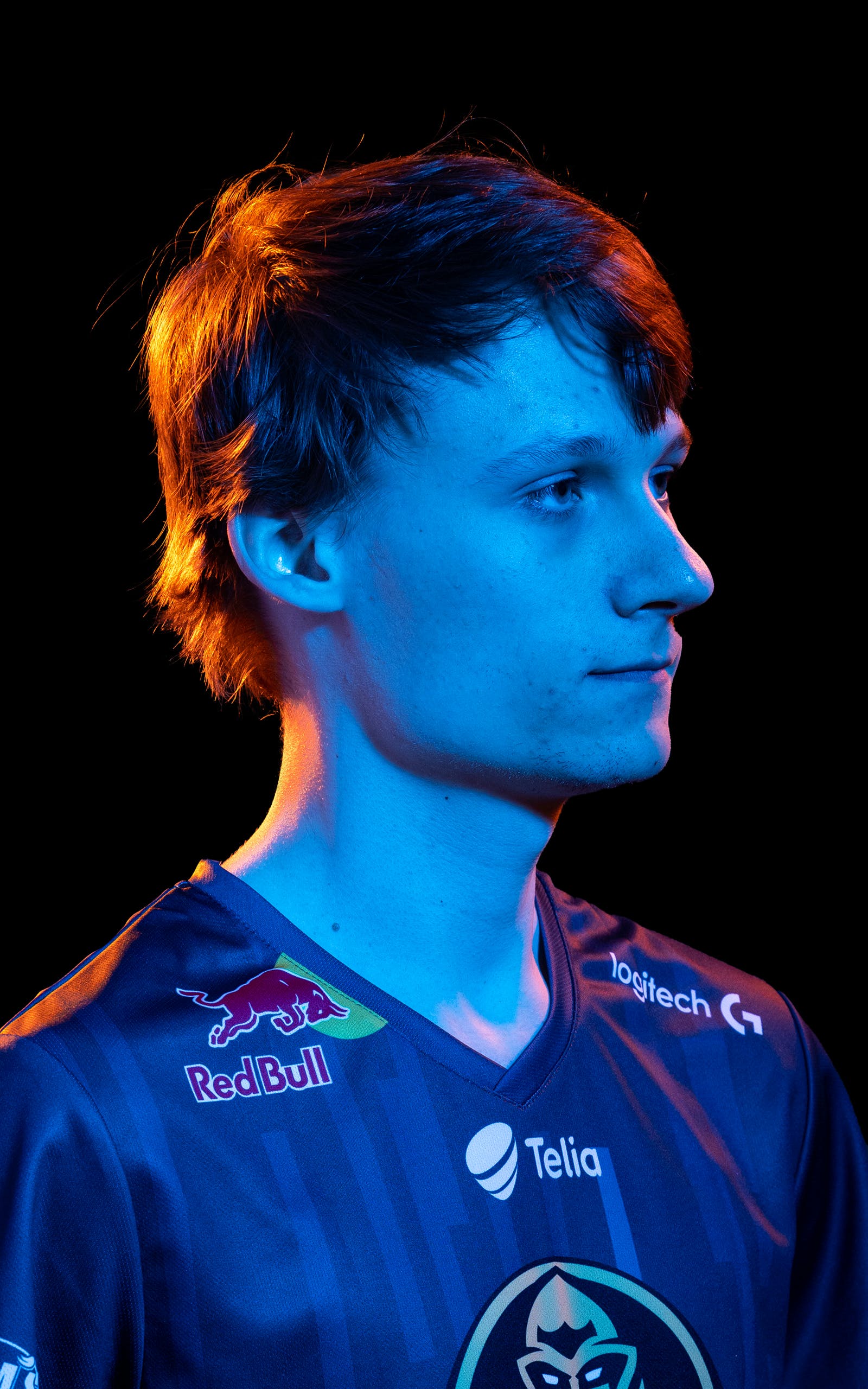 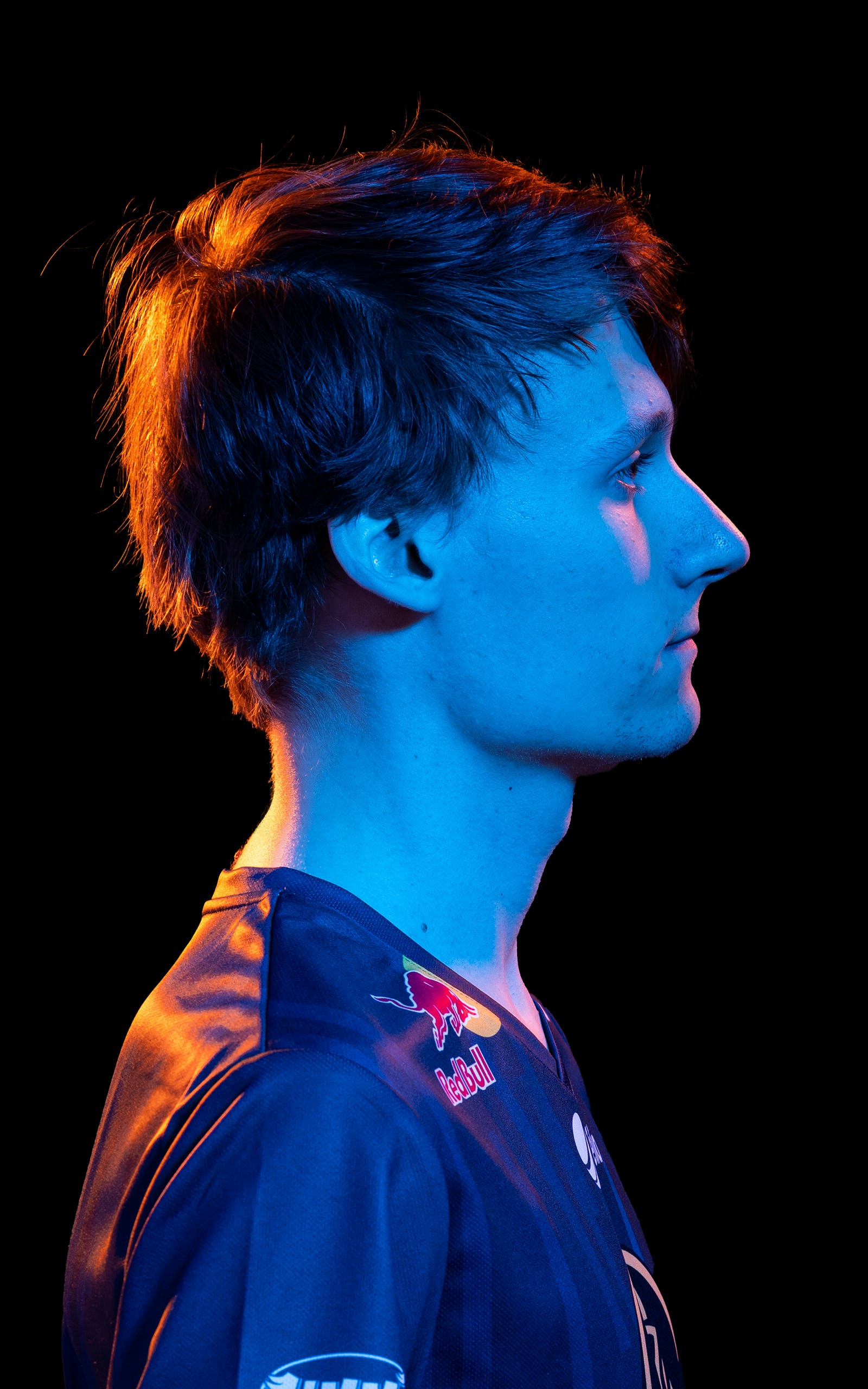 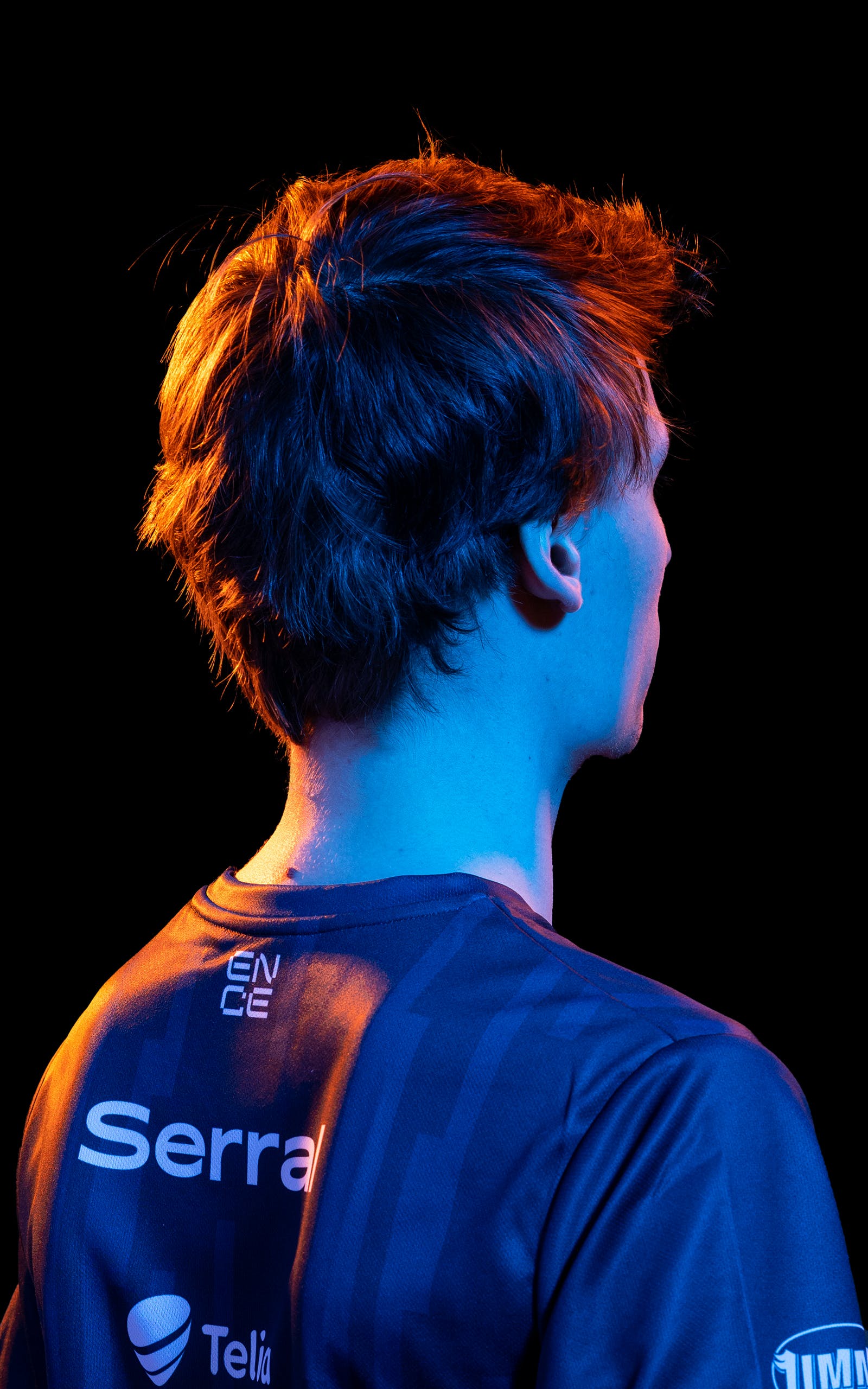 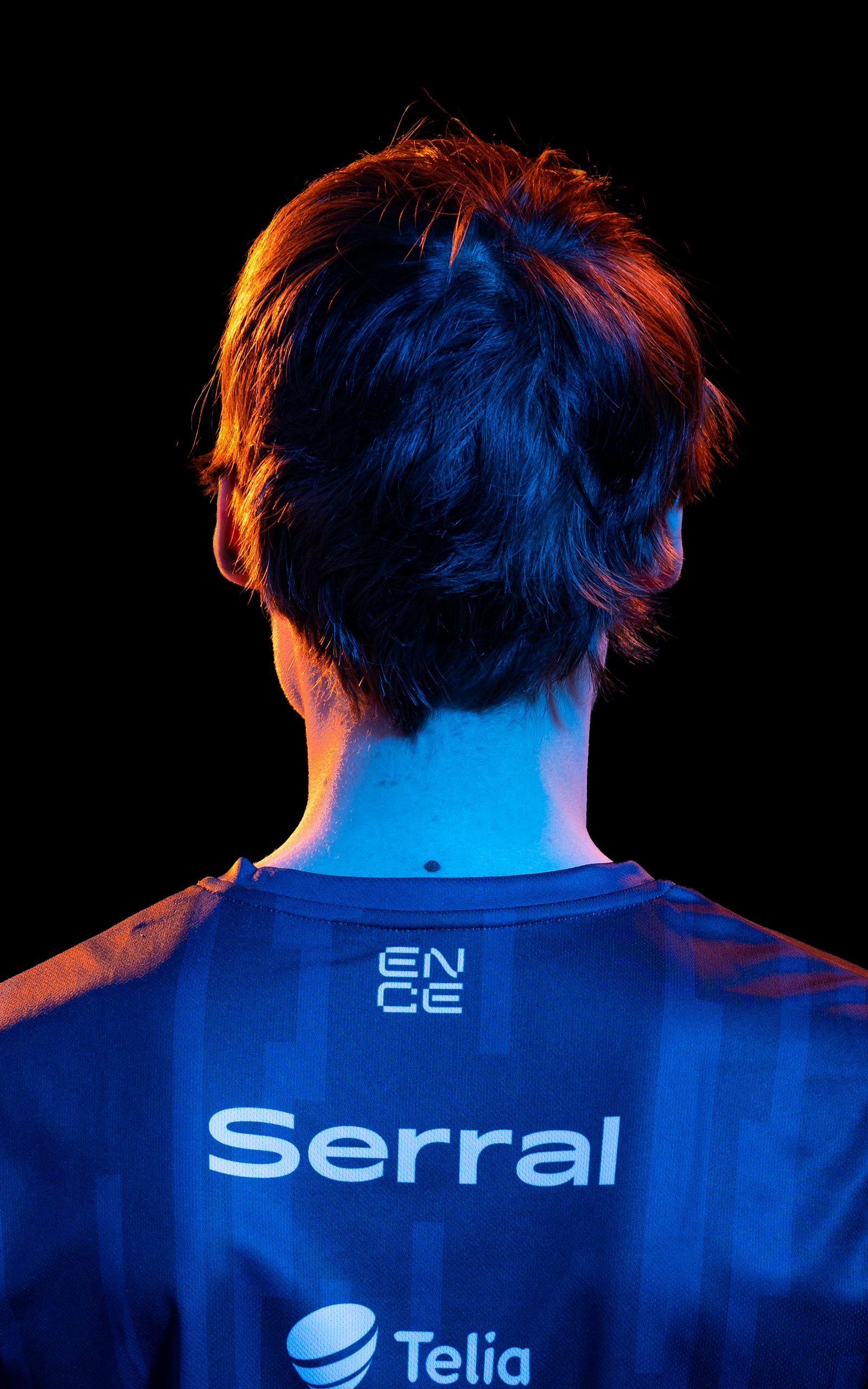 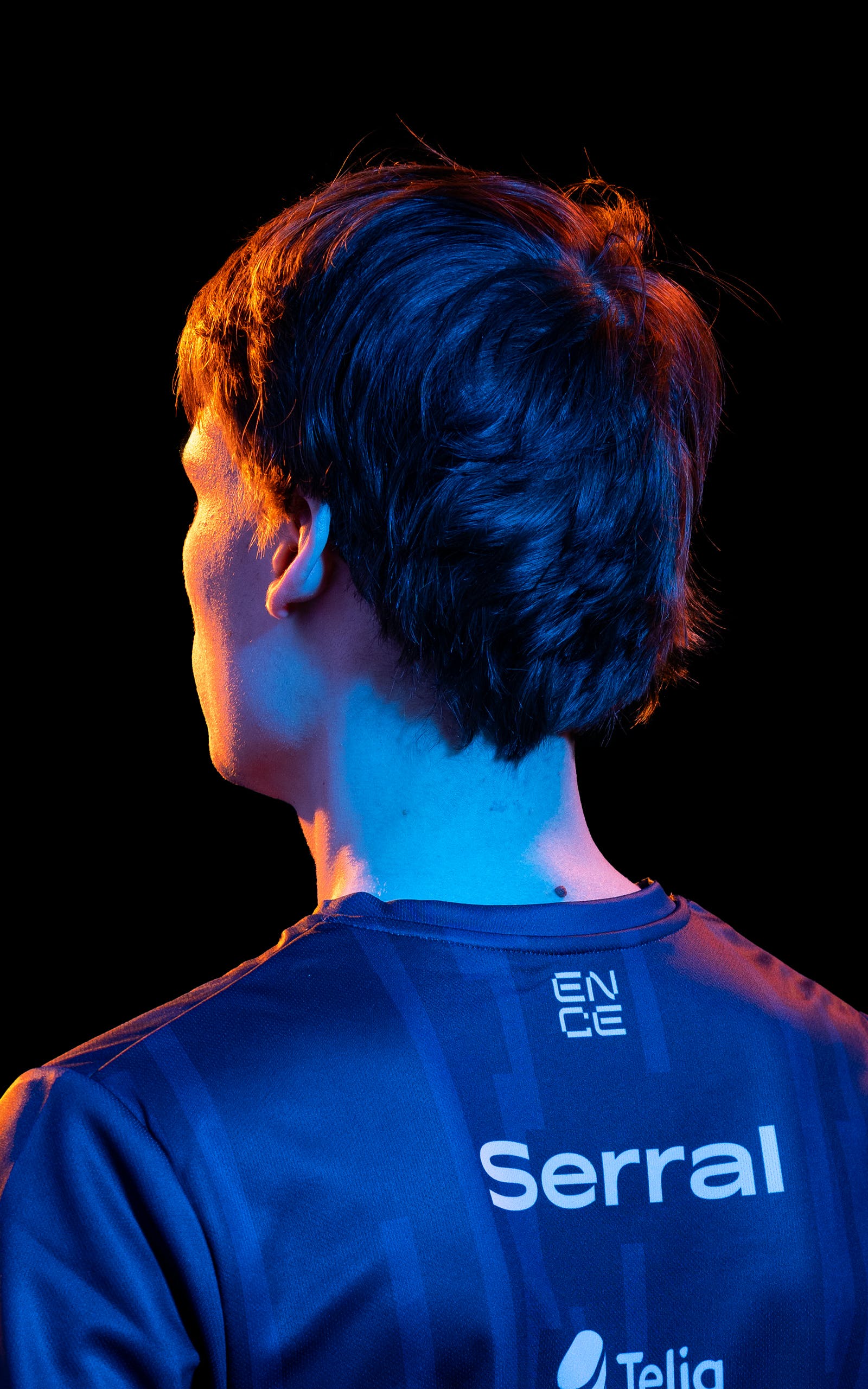 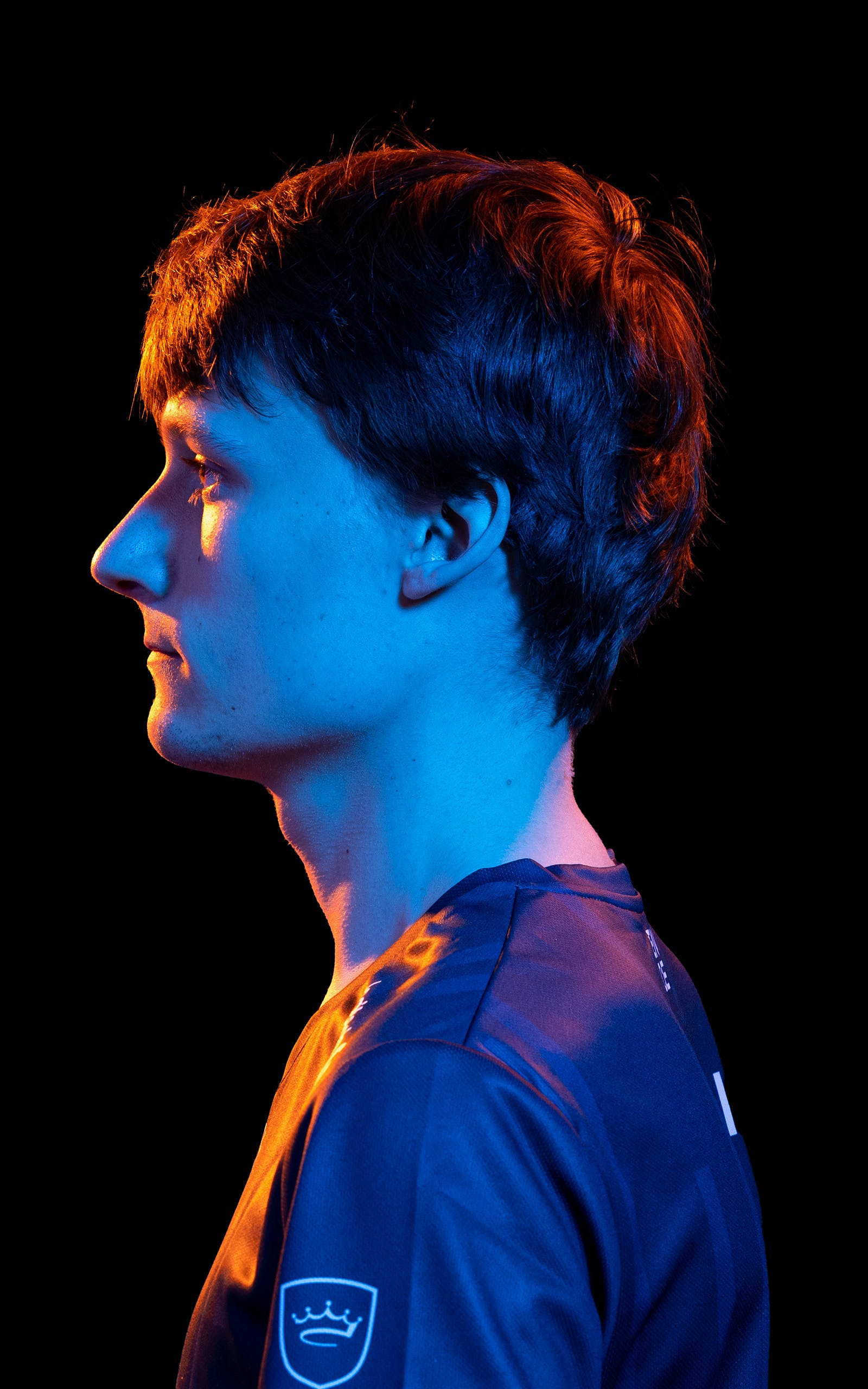 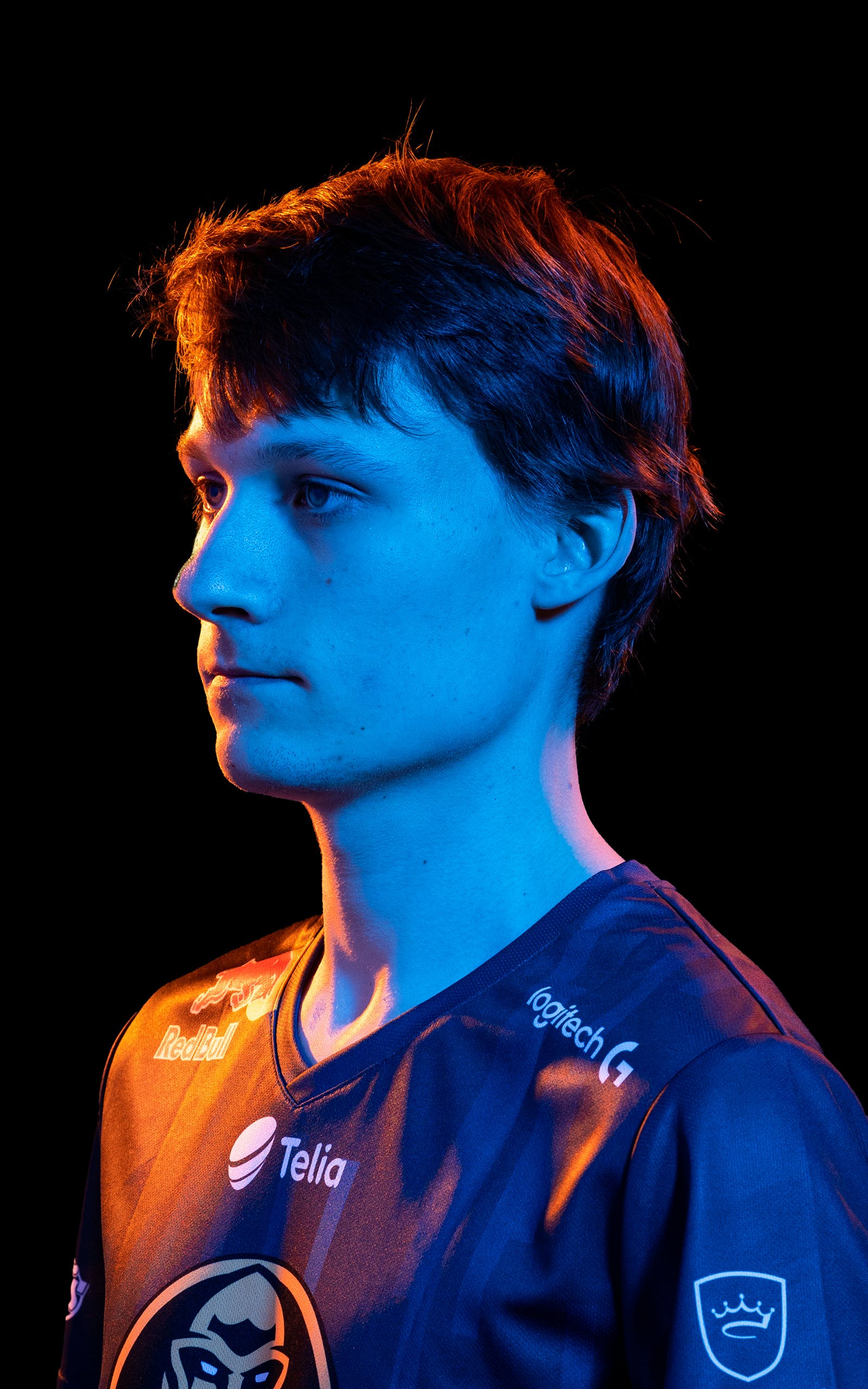 Serral’s road to becoming one of the most successful esports players in the world started at a very young age. He followed in his brother Protosser’s footsteps into the world of StarCraft II and won his first tournament, Insomnia XV in Pori when he was only 15-years-old. He joined ENCE in 2016, and has represented the team for the majority of his career.

After graduating from high school, Serral was able to put his full focus into StarCraft II, and 2018 was a triumph for the young Finn. He won each of the World Championship Series Circuit stops, was the first-ever foreigner to win GSL vs the World, and he crowned the year with a World Championship title at BlizzCon 2018.

Serral is the only non-Korean player to have two “Triple Crowns” -  the title of a player who has won Premier Tournaments in each of the major SC2 hotbeds: Europe, North America, and Korea.

In Finland, Serral’s achievements have been widely recognized. The municipality of Pornainen rewarded him with a plot of land, the Finnish Esports Federation (SEUL) has selected him “The Player of the Year” twice, and in 2019 Serral was invited to The Independence Day Reception by the President of the Republic of Finland.

In his free time, Serral enjoys playing golf with his family on the Kotajärvi Golf -course.

Joona is one of the greatest RTS players I’ve ever seen in my 15 years involvement with high level RTS. We always thought you had to live in South-Korea to be the best. You were supposed to live in a team house and practice 10+ hours a day with a coach.. and then came Joona, who reached unprecedented heights while playing from Finland all by himself. Joona didn’t just win, he dominated and never really stopped.

“WCS Global Finals 2018 held at BlizzCon has been my career highlight so far, whole 2018 was amazing for me but winning the biggest StarCraft II event made the year feel perfect and complete. After that, my goal has never been less than winning.”