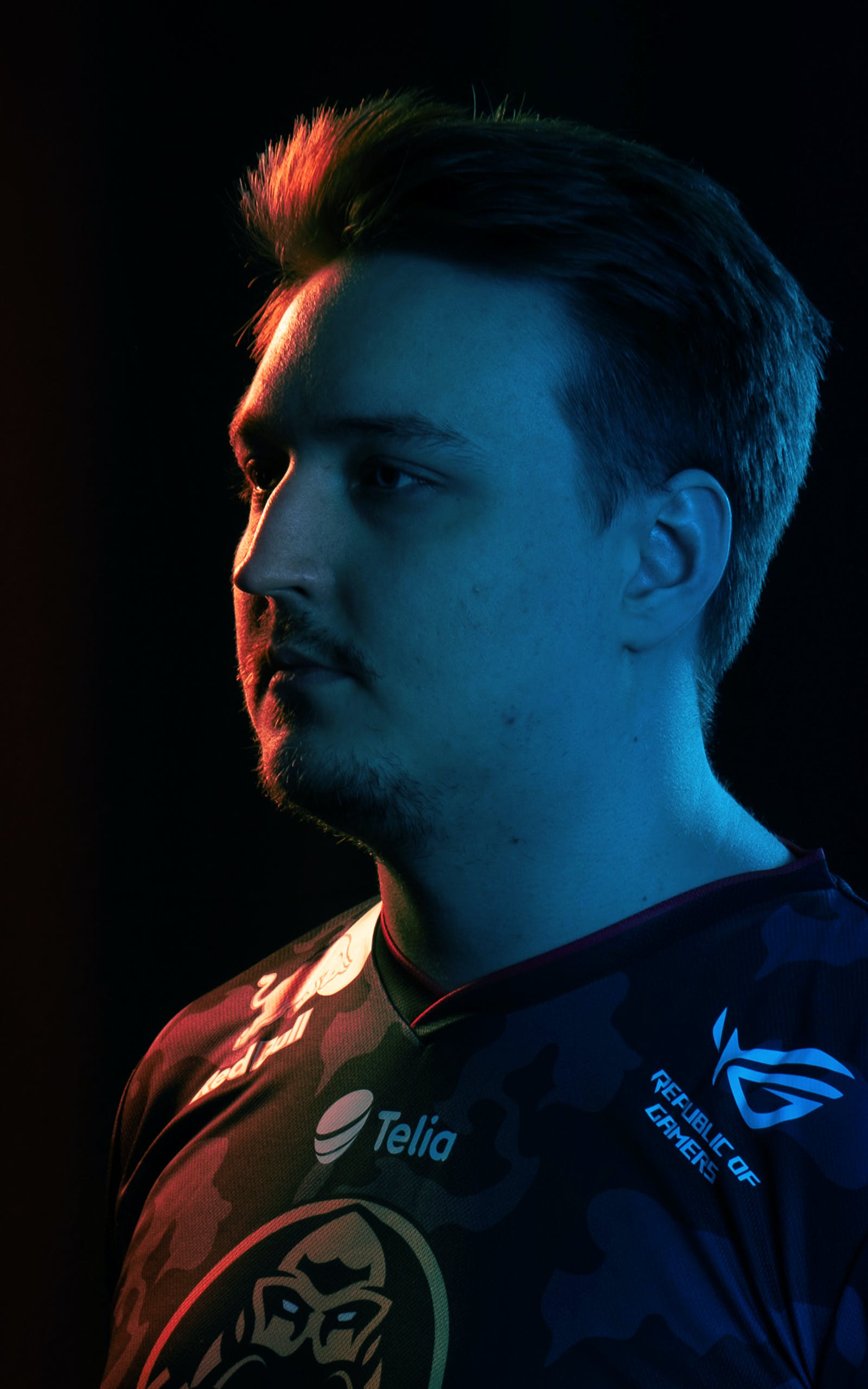 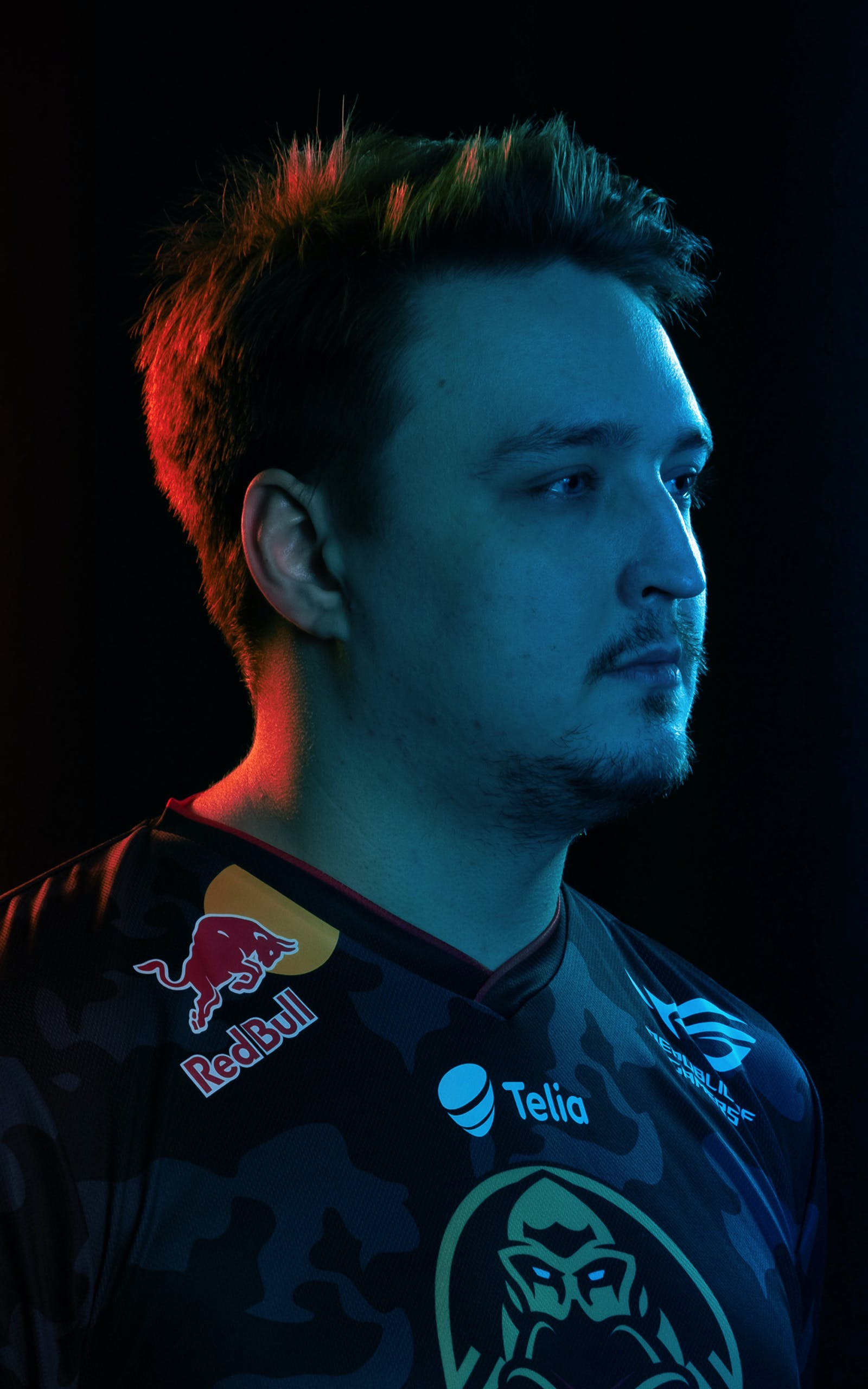 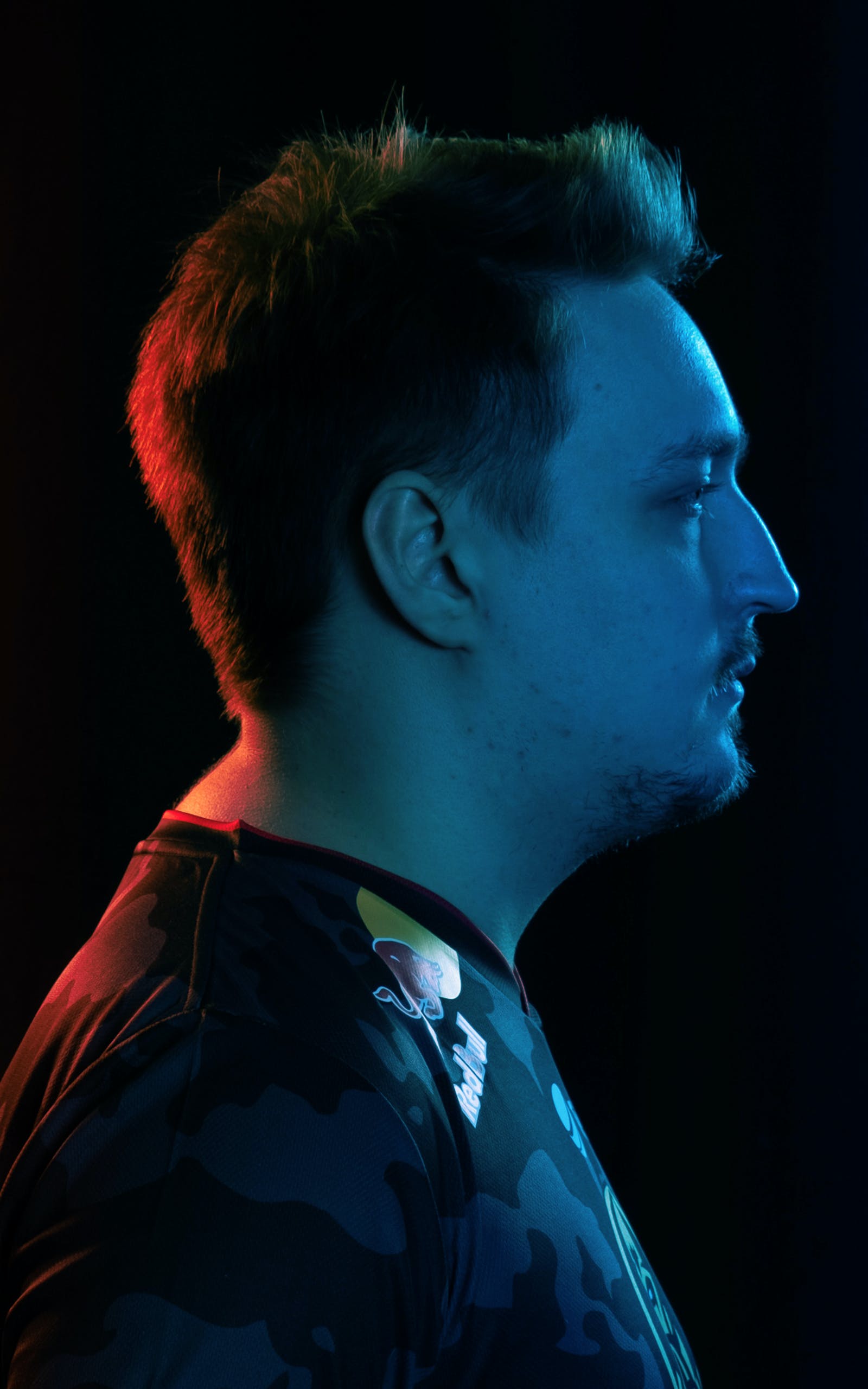 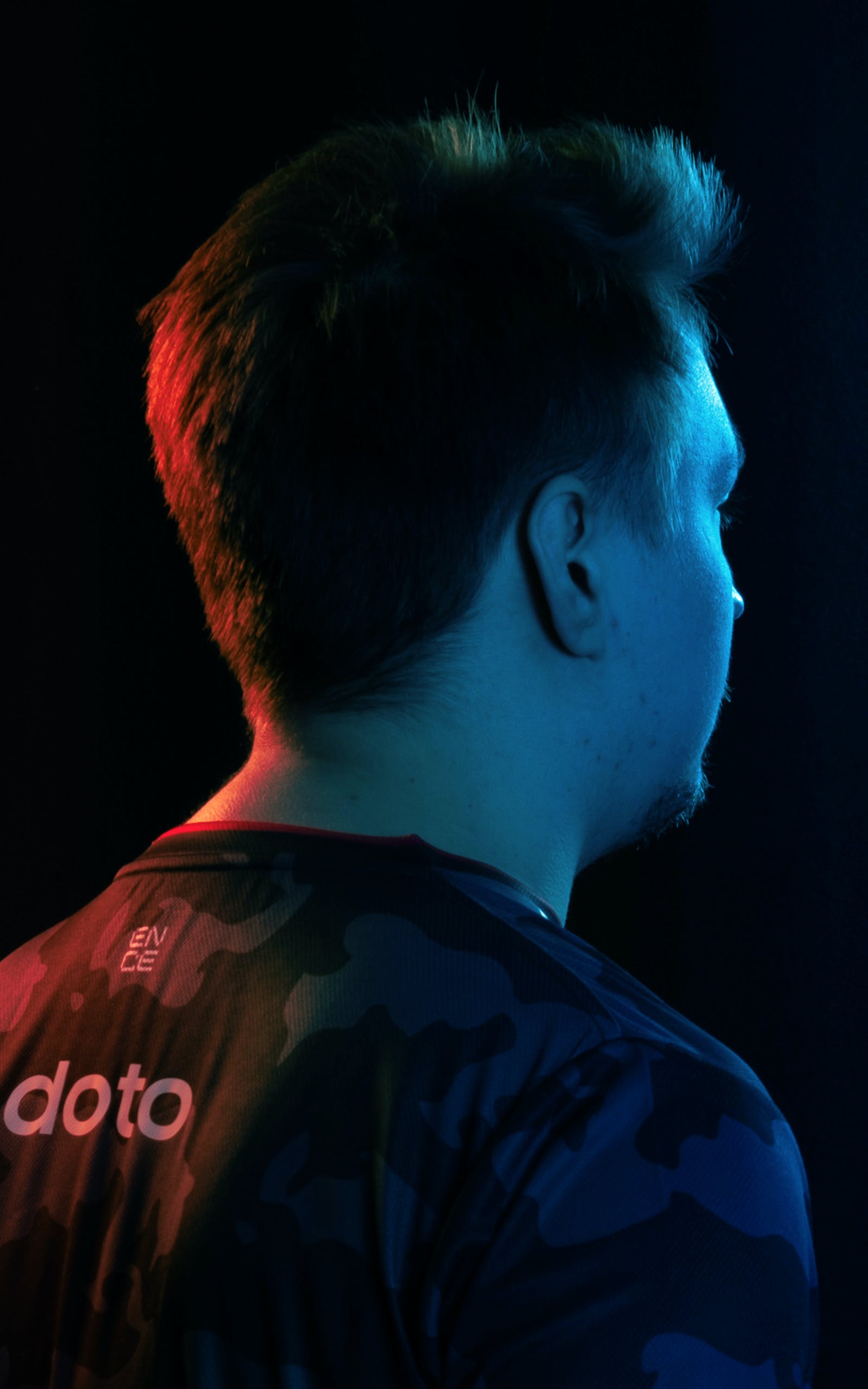 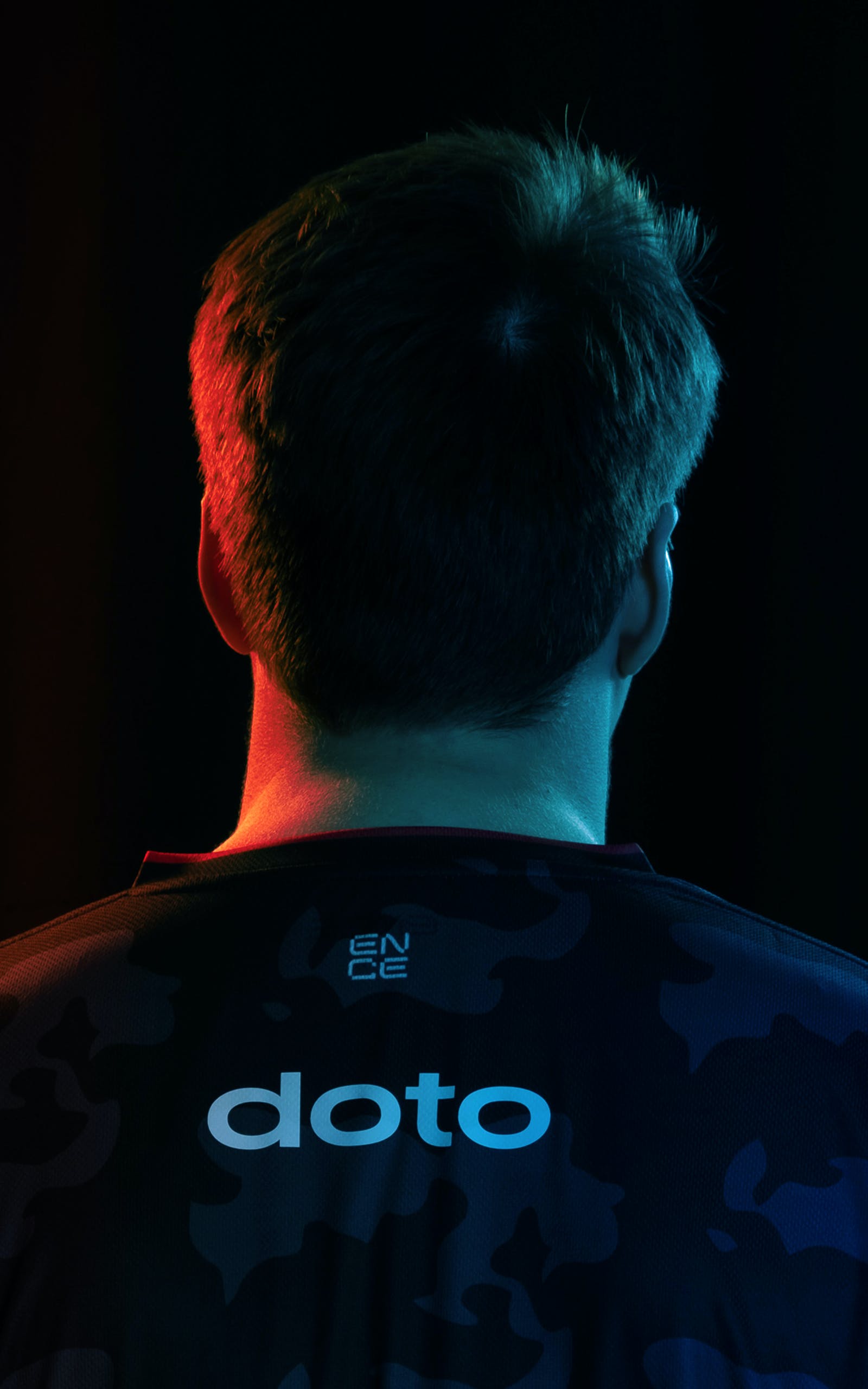 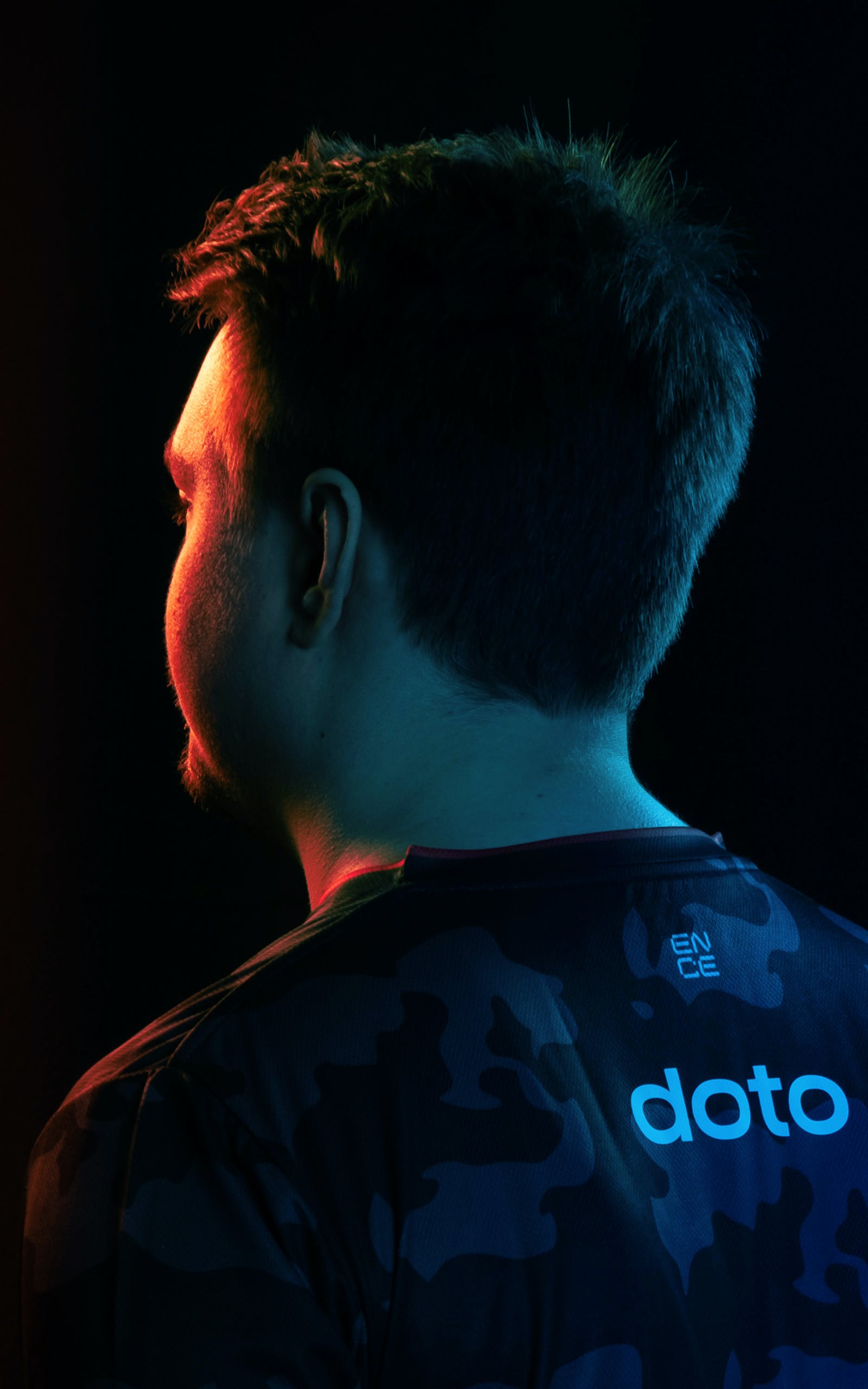 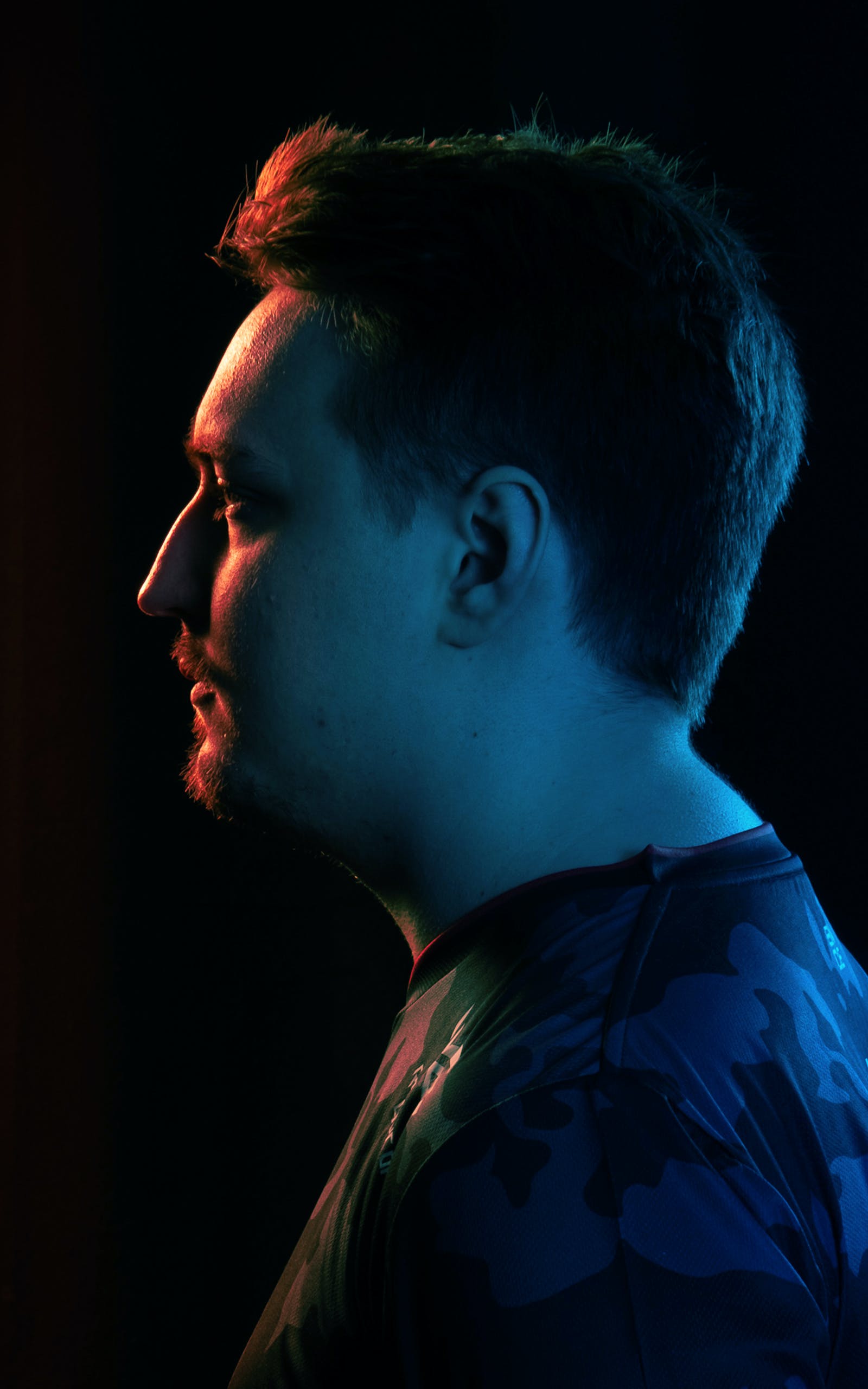 doto is a fairly fresh face to the professional CS:GO scene, but his rise through the ranks of Finnish CS has been swift. His breakout year was 2019, where he joined the roster of KOVA, which quickly led him to HAVU after consistent performances. From team to team, he has always impressed his fellow players.

doto’s strength lies in his ability to adapt and fit the needs of the team. He is the supportive backbone of the team, ready to lift the team on his shoulders and show off his remarkable headshot percentage when needed.

Joonas is a versatile player who can handle himself in even the toughest situations. He can play many roles, which helps the team a lot. On top of that, Joonas has good clutching abilities and can get us the rounds when the odds don't favor us.

“My career highlight so far has been Flashpoint Season 1. We came third with HAVU, and I learned a lot during the trip.”